Elissa fell into running at the age of 9. Via cross-country running. “I was offered to compete in a 2K race, I thought it was cool to miss a day of school. The coach, who is also a friend of my mother, saw me struggling in the first 500 meters. He said it was no surprise because he didn’t think I had trained enough. I’m competitive, so I pulled myself together and finished third”. The ice was broken.

For about five years – until the age of 15 – Elissa was involved in triathlon. “I fell twice on my bike, and riding in a pack was a little scary, so I quit the sport and went back to running. After that, the years in CEGEP were quieter in terms of sports. “In my first year of university, a friend suggested that I participate in a half-marathon, the Montreal Marathon. I like challenges, so I accepted this one even though I had never run more than 3 km in a competition…”.

Elissa completed the 21.1 km in 1:48:15. The young athlete is satisfied. Over the years, she runs several half marathons. In 2017, she decided to dive in and take on the marathon’s 42.195 km. She signed up for the Marathon de Montréal. “I didn’t have a coach, so I bought the book Courir mieux, by Jean-François Harvey, and I followed a training program to the letter. I was so diligent that I think I only missed one day.”

Unfortunately, the marathon was canceled because of the heat. “I was really caught off guard. This is where Claude David, her coach, comes in. Together, they came up with a quick plan and Elissa signed up for a marathon that took place three weeks later. “I crossed the finish line in 3:32:42.

For the next year, Elissa followed the training that Claude had prepared for her and finished the P’tit Train du Nord marathon in under three hours (2:59:49), a tremendous improvement. To this day, Claude David is still Elissa’s coach. The runner then chops off minutes at lightning speed. In 2020, at the Fast is Fun Marathon in Waterloo, Elissa clocked 2:39:07.

Elissa loves fast courses. It’s no surprise to see her treading the streets of Berlin. “I was aiming for 2:35. I wasn’t in the elite pack, but at the start I was right behind the women so I was able to hang on to them. Until the halfway point, everything was going well. But around the 30th kilometer, I started to have serious stomach problems, I had to stop at the bathroom”. The athlete finished the race with a (very) respectable time of 2:38:13. “I learned from this event. Since then, I’ve been seeing a nutritionist! We tried to understand the causes of these problems, bad hydration, too much caffeine before the start?”

To date, Elissa is ranked 8thin the Québec all-time marathon standings (women). The great Jacqueline Gareau still ranks first on this list (Boston, April 18, 1983, 2:29:28). We can easily guess that Elissa should quickly climb to the top of this list in the years to come… 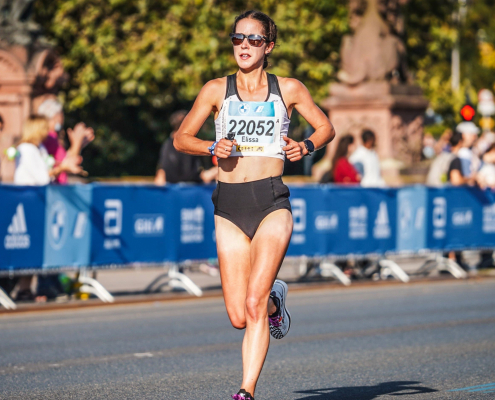 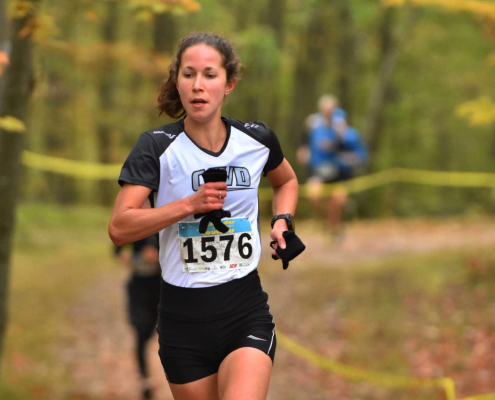 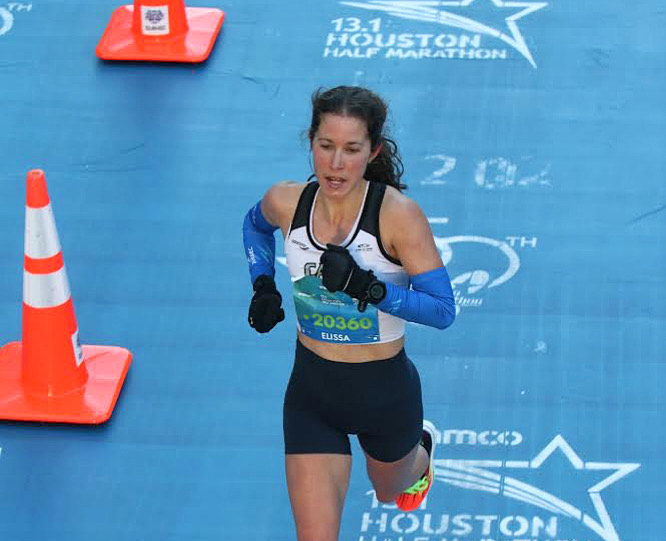 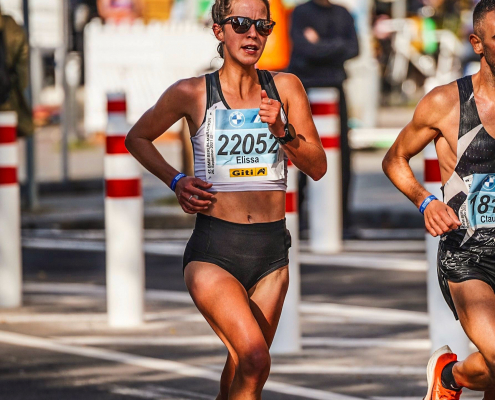 How cold does it have to be to discourage me from running in winter?

After a good training or a competition, I spoil myself, without guilt with what food?

“After a marathon, I don’t refuse a burger!”

“Yes, only in the winter, for specific training and to avoid injuries from running on a slippery surface.”

“The Boston Marathon, but I’m saving that for later, when the desire to perform is less present and I can enjoy the atmosphere.” 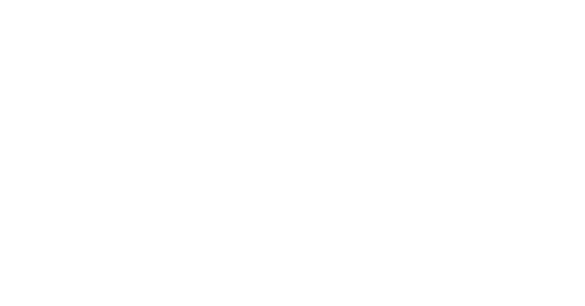 Tell me when you run, I’ll tell you what to eat
Scroll to top