Discover the team behind the Marathon Beneva de Montréal

Businessman, producer, director, creator and leader in the television and media industry in Québec, Sébastien Arsenault was President and CEO of Groupe Serdy, owner of the Évasion and Zeste channels, the IDHD studio and the Serdy Video production company, from 2004 to 2019.  He is also co-founder and promoter of the Grands Prix Cyclistes de Québec et de Montréal.

The Marathon de Montréal was successful under his father’s management from 1979 to 1990. Sébastien takes up the baton and is planning to produce an accessible event and a memorable urban experience.

An entrepreneur and leader with strong expertise in the creation and production of public events, Stéphane founded and directed Groupe Espaces from 1995 to 2007.  President and Publisher of Canada’s largest French-language outdoor, travel and adventure magazine (Espaces), he also created the Festival plein air et aventure de Montréal et de Québec (2001 to 2013). He is the producer of the Banff Mountain Film Festival World Tour in Québec since 1996. 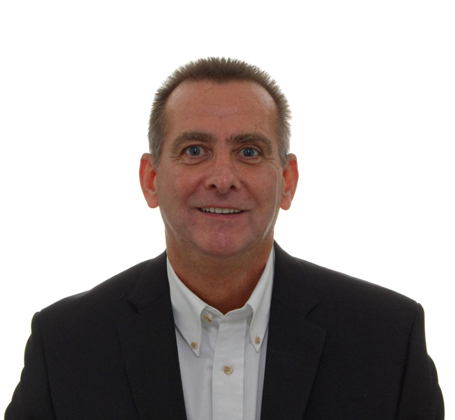 A sports event manager known for his know-how and collaborative style, Mario Blain has built an expertise in managing and securing marathon courses. He started with the Marathon de Montréal in 1983 and produced 23 events for the banner until 2017.  He was Director of Operations for the Grand Prix Cycliste des Amériques (UCI World Cup) from 1988 to 1992 and is the Director of Operations for the Grands Prix Cyclistes de Québec et de Montréal since 2010. 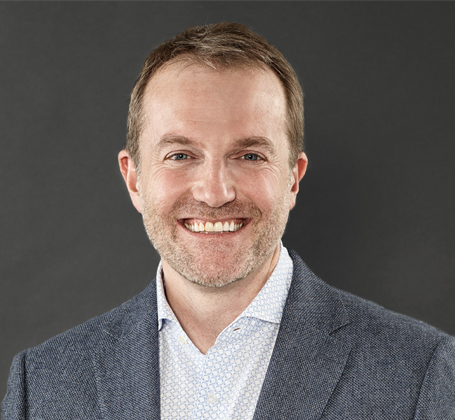 Dr. François de Champlain is an emergency physician and trauma team leader at the McGill University Health Centre (MUHC).  He is also an Associate Professor in the Department of Emergency Medicine at McGill University. He was the medical director of the Marathon de Montréal from 2013 to 2018, the Triathlon international de Montréal from 2016 to 2018 and the IRONMAN 70.3 and IRONMAN Mont-Tremblant in 2018. Since 2009, he is the president of the Jacques-de Champlain Foundation, whose mission is to improve cardiopulmonary arrest resuscitation care in Québec. 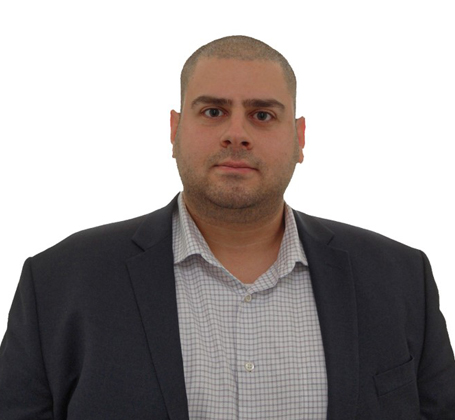 With over 15 years of experience, Eddy Afram has been a medical management and emergency measures consultant as well as co-founder and CEO of Groupe Conseil Promutech, known for its expertise in events, notably at the Marathon de Montréal, from 2012 to 2018. He is a co-author of the Fédération québécoise d’athlétisme’s Guide sur les services médicaux pour les courses.